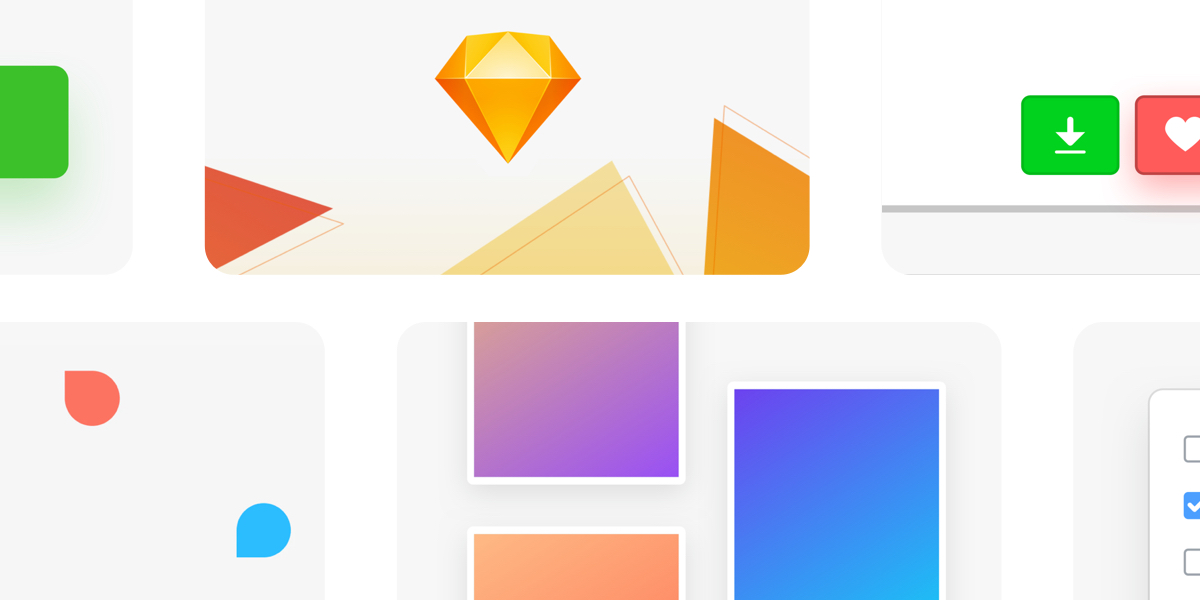 Show, don&#39;t tell! We have a brand new series of short videos explaining how to use our app to its full power. 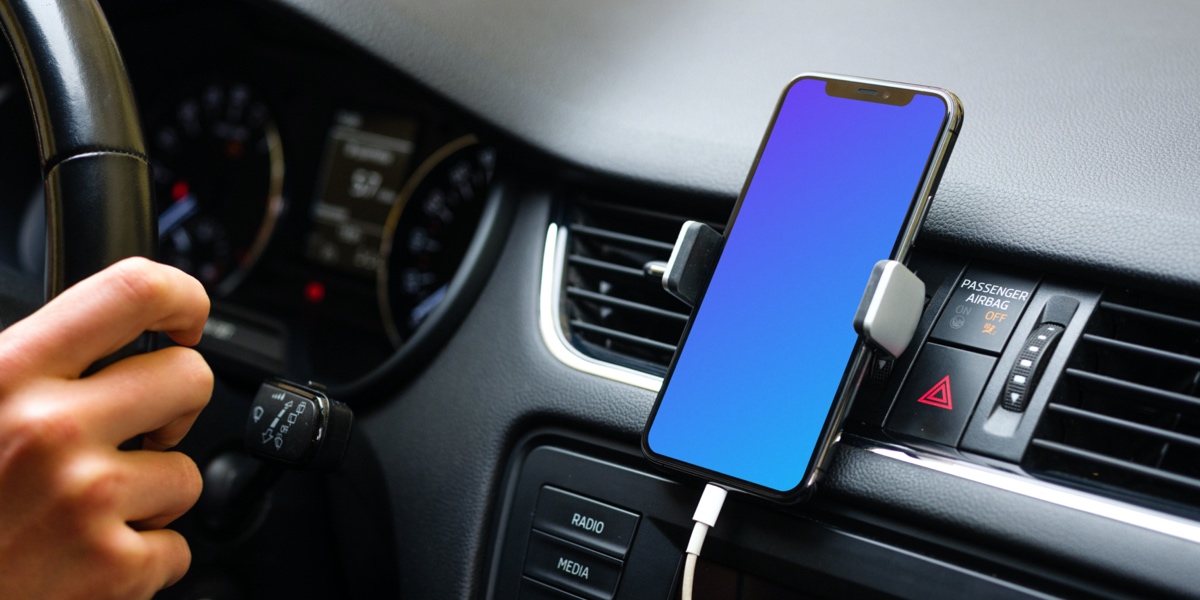 Travel is huge in the design and startup scene but we thought it needed some attention... 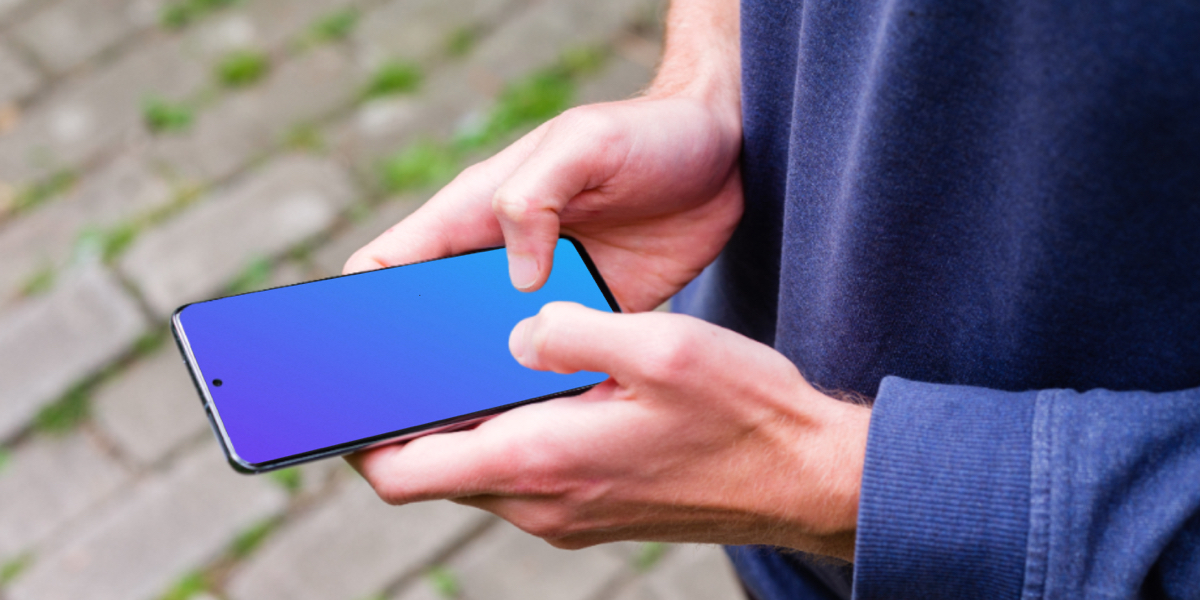 We have some exciting new additions we’ve been looking forward to sharing with you! 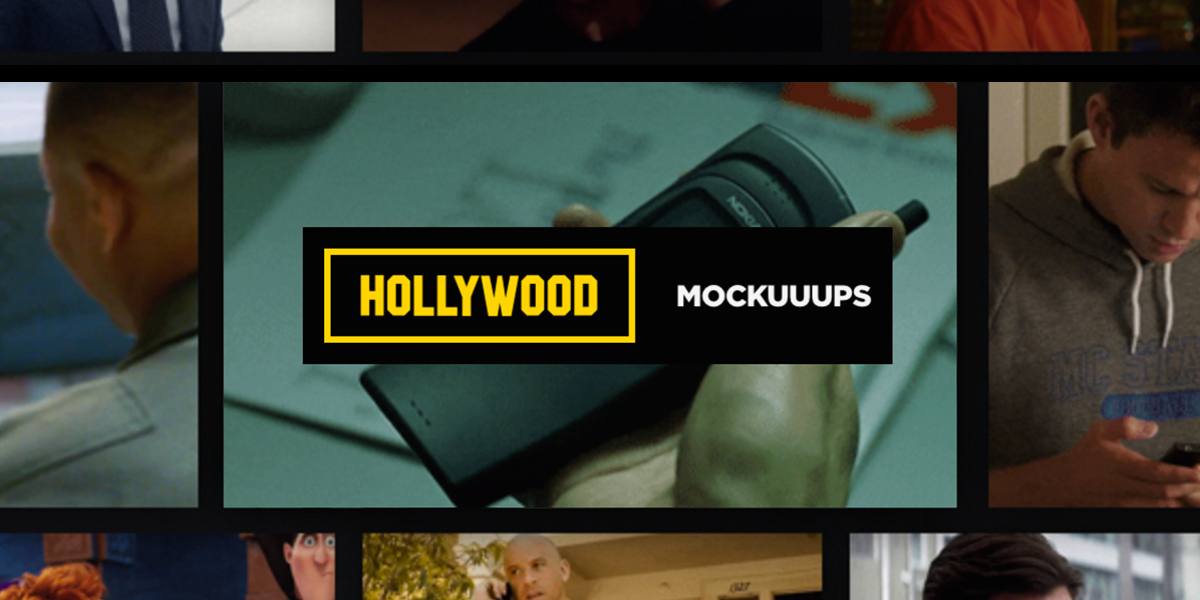 In Mockuuups, we love making unexpected releases, and that&#39;s why we are so excited about every April Fools day. A year ago, in 2015, we published mockups of Nokia 3310 and this year we went even further. We invited 10 Hollywood Stars to shoot mockups of various devices with us. 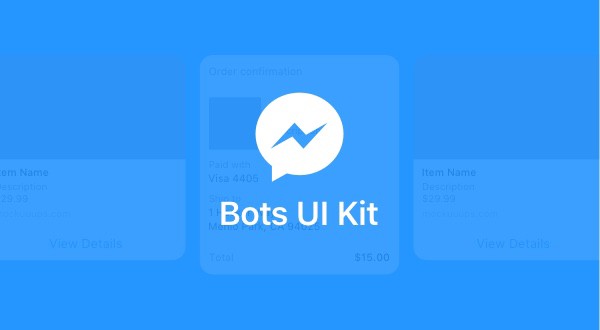 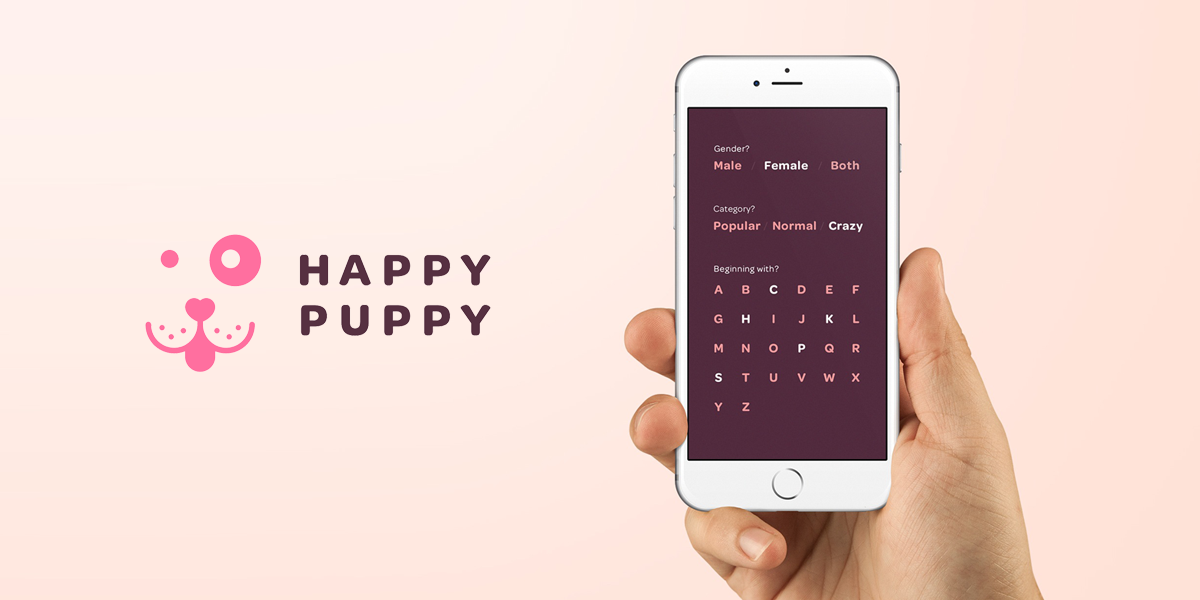 Every day you can see dozens of new products on your Twitter feed, ProductHunt, DesignerNews... There are new kick-ass startups, mobile apps, productivity tools, Slack integrations, etc. Some of them are worth to click and support at their early stage, but on the other side, there are a many less visible &amp; successful projects with missing some key points - presentation and communication abilities. 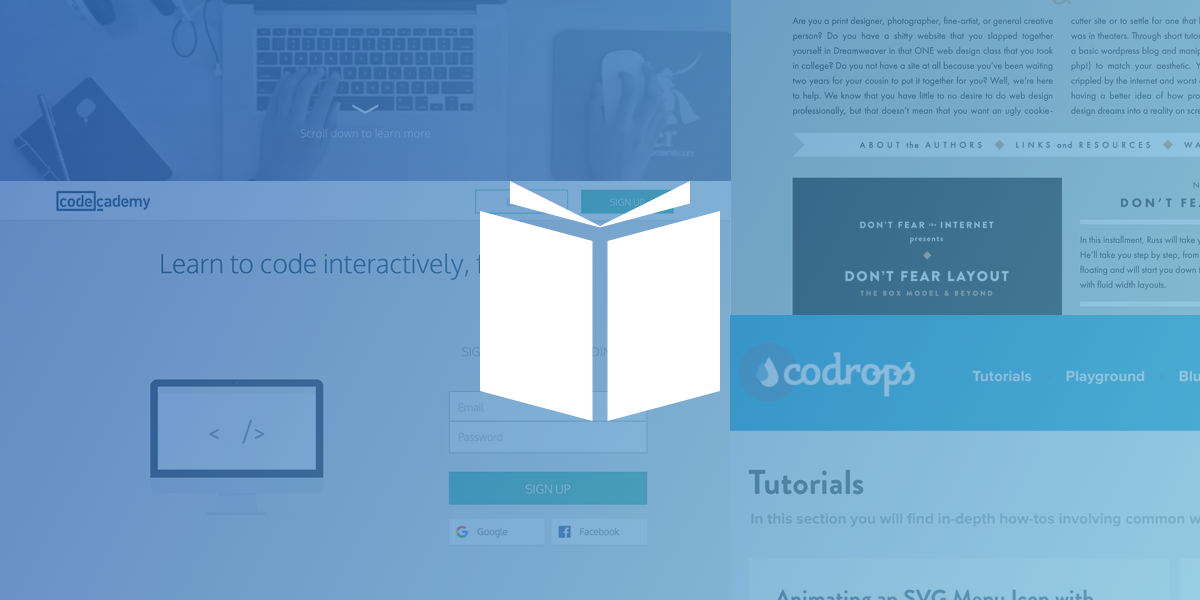 Nowadays almost everyone wants to be a developer or designer. But there is the answer why. The main cause is salary. It&#39;s not a secret that developers and designer a receiving big salaries and it looks like you don&#39;t need to do much. 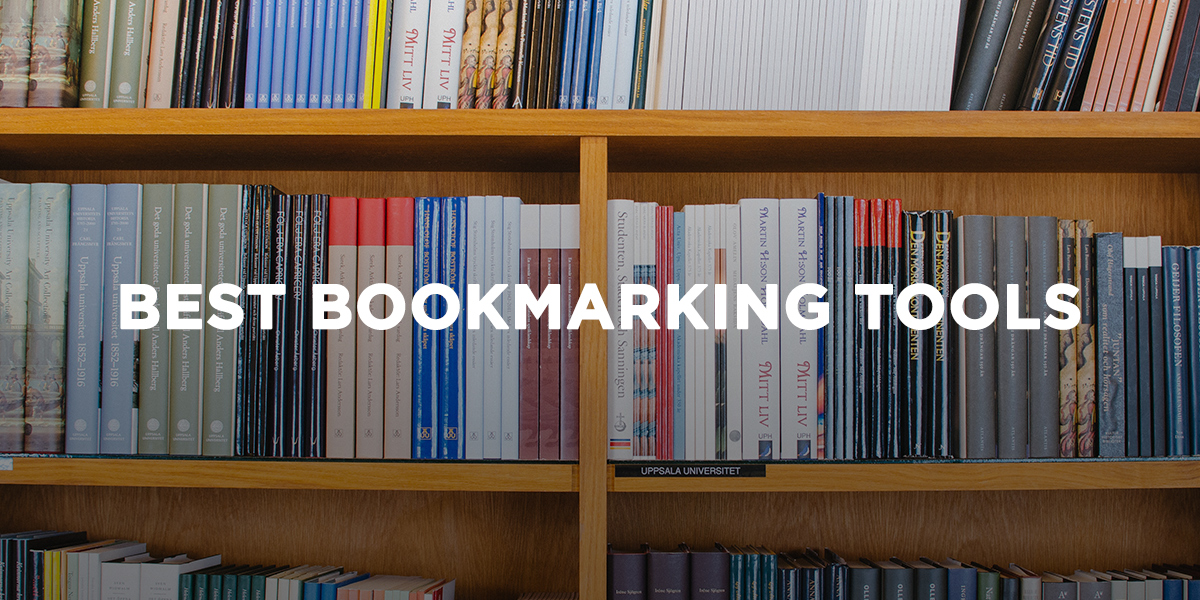 I guess you guys like to surf around the internet. And nowadays there a lot of things to check, to read or just something interesting that you want to save and check later. And I know that it happened to you that you saved and forget it or can&#39;t find it. Another problem that I&#39;m facing a lot is that most bookmarking systems on browsers become messy and cluttered very quickly. This is where bookmarking tools shine. 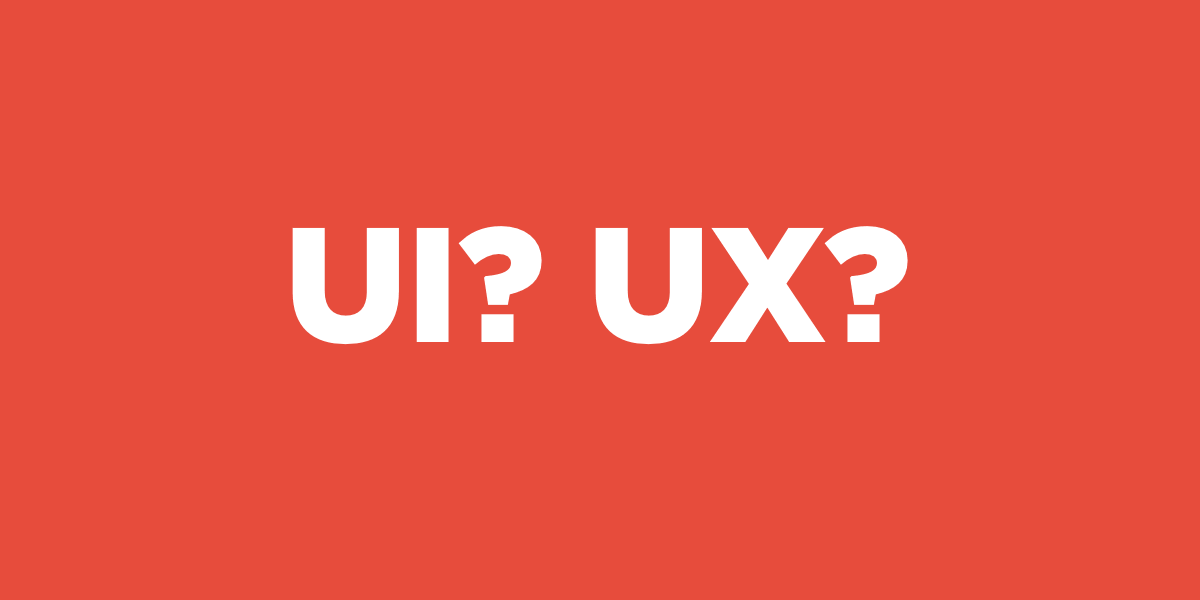 What's the difference between UI and UX?

There is a never-ending discussion between designers about UX design and UI design. Which is more important? First, a couple of definitions. 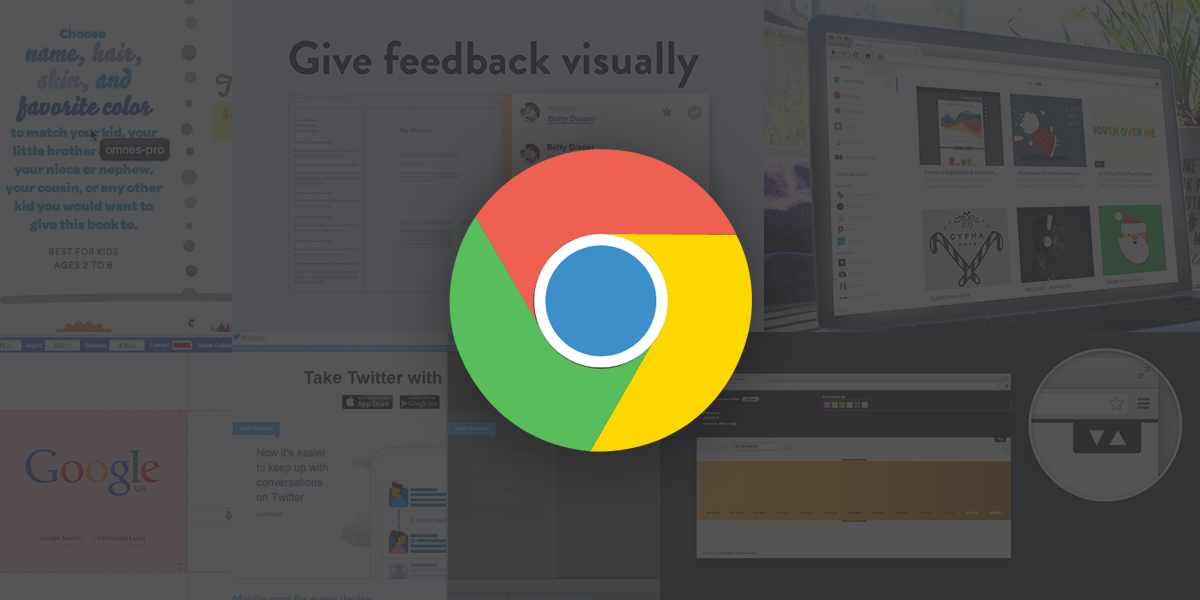 Ready to get started?

Available on macOS, Windows and Linux.
Integrated with Figma & Sketch.

a
b c
Latest Blogposts
15 Best Figma Icons for Web Designers & Developers
How to customize mockup backgrounds (for free)
How to get realistic lifestyle mockups in 2022
What is a mock-up? (Full breakdown)