With a 5-6in display, phones could easily have a desktop like mode where users could quickly interact with multiple apps. Apps launch normally, although instead of having a default scale value, they are smaller, not taking up the full screen. App icons line the bottom of the screen with an infinite scrolling line. Also the maps are from either Google or Apple Maps (I can not recall which).

This is not intended to replace the current home-screen with fullscreen apps set up, instead this would be a different mode which could be enabled in settings.

There is a higher quality (not animated) image attached. 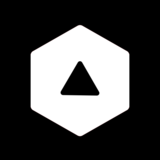 You may find inspiring… 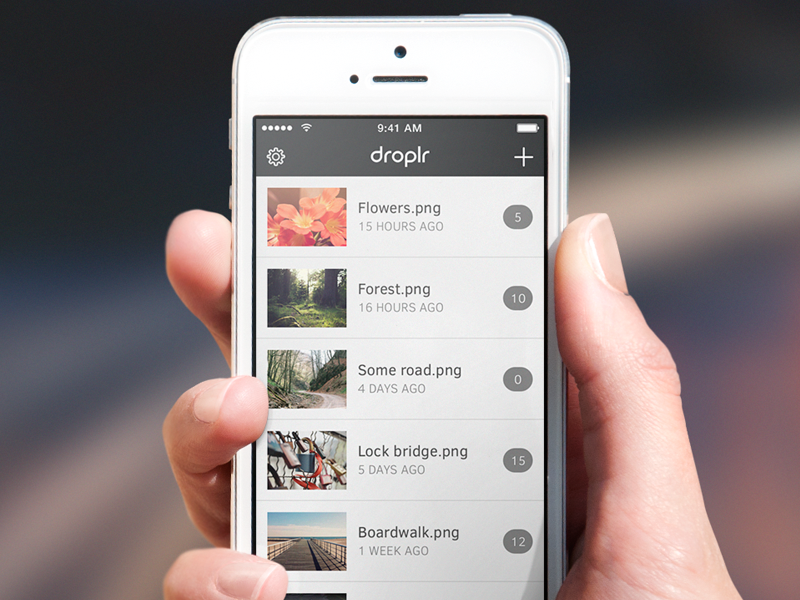 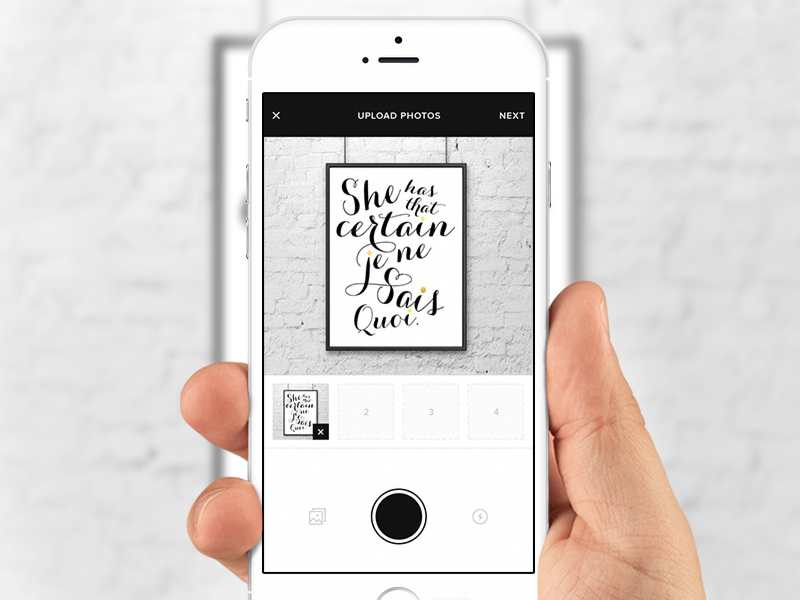 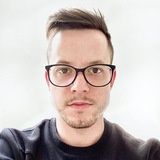 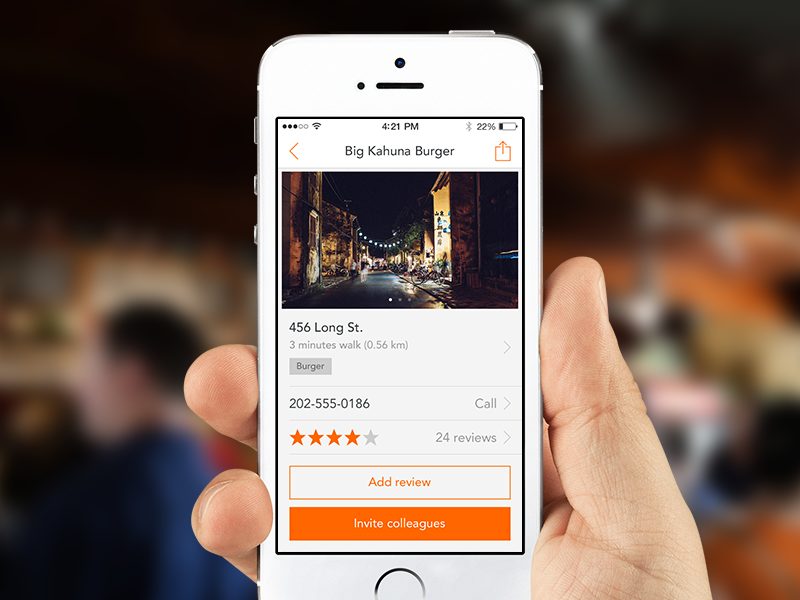 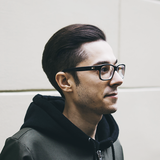